Sometimes life becomes too busy and distraction is needed. Realizing the holidays are quickly approaching, I thought it might be amusing to have some word play, hence this irreverent poem regarding writers’ block—never a fun thing.

‘Twas the night before critique, when all through my brain 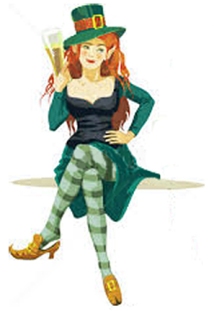 No ideas were brewing, not even a grain.
The keyboard was placed by the laptop with care,
In hopes that a cogent thought soon would be there.
The research was carefully stored in the files,
While visions of accolades went on for miles.
And papa in his jammies, and I in the same,
Had sat ourselves down for a long evening’s game.
When outside of the house there arose such a sound,
I leapt from my chair and peered out at the ground.
The full moon that glowed on the stones in the yard,
Gave illusions of shimmer that took me off guard.
Then what to my shock stricken-eyes did appear,
But a miniature elf in the yard with a beer.
With a little old guzzler so quick to abuse,
I knew in a moment she must be the muse.
With an auctioneer’s speed her curses they came,
And she whistled, and shouted, and called me by name.
“Hey, Ellen, in jammies you spend too much time,
On Facebook and Twitter and nothing sublime.
Your writing is blocked because you read drivel,
Stop the baloney, the blarney and blither — be civil.”
She tipped up the bottle and gulped down some foam,
I knew in that moment the muse would go home.
The tiny old elf who came here from above,
Dropped the truth on me by using tough love. 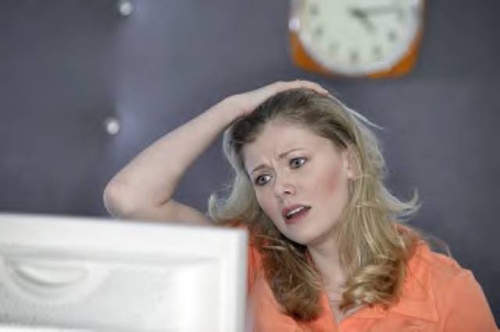 Writers’ block is far from humorous. According to Charlie Jane Anders, there are many different types of creative slow-down. Here are 10 possibilities, with suggestions for overcoming them.

1 Response to Overcoming Writer’s Block … with a Holiday Twist