So I was stuck and at a bit of a dead end. I had no idea what I was going to do next in my novel – so what do we all do when we don’t know what to do?? Get on social media, of course! It’s a huge time waster, and I don’t like to let it interfere with my scheduled writing time [Did you catch that? I’ve started scheduling my writing time!], but alas here I was.

Then, lo and behold, what do I see!? Christopher Paolini, tweeting about writer’s block.

And here I thought having the freedom to do nothing all day but write was a sure way to avoid any of the usual stress or pressure involved in writing. I follow Paolini on Instagram and Twitter, and I see the stacks of finished chapters he cranks out. And so I used to think, “Man, that’s the life. No schedules, no pressures – just limitless time to write.”

But then I see his tweet. And it says, “Had a bit of writer’s block. Realized I was forcing characters to behave unnaturally. Instantly removed the block. Yay!”

I’m just gonna let that sink in for a minute. Wow! Right?

Here’s an author whose work I have read and reread multiple times. I continually buy any new content he releases about his previous works. I’ve bought versions of his books that I’ve already read tons of times because they contain “previously unreleased content.” (His marketing person is a genius.) And yet this guy – this prolific, amazing writer – is having the same trouble I’m facing right now.

So I thought, “No, surely it can’t be that simple?” Then, I immediately said, “Of course it can, and don’t call me Shirley.” (I miss Leslie Neilsen. I met him once, but that’s another story for another day.)

But I felt some trepidation, because to go back and look at what my characters were doing, searching for some flaw in the words there on the screen, could only

mean that I, the deity in their universe, had made – GASP – a mistake.

Go ahead – clutch your pearls, fan yourself, and whisper, “Oh, my stars,” because that’s exactly what happened.

I couldn’t believe it. I read what was there on the screen, and it seemed so … so… false. The people in this section were almost like completely different characters. How could I have done such a thing to these characters I loved so much? Whom I revered as so important?!

So I reworked the story a little, and that actually led to the introduction of a new character. It was amazing! It once again reminded me that if I don’t like something in my world, I can always just make something new that will fit. You can, too. Your story is your world, so you can do whatever you want with it. As long as you make something out of it. 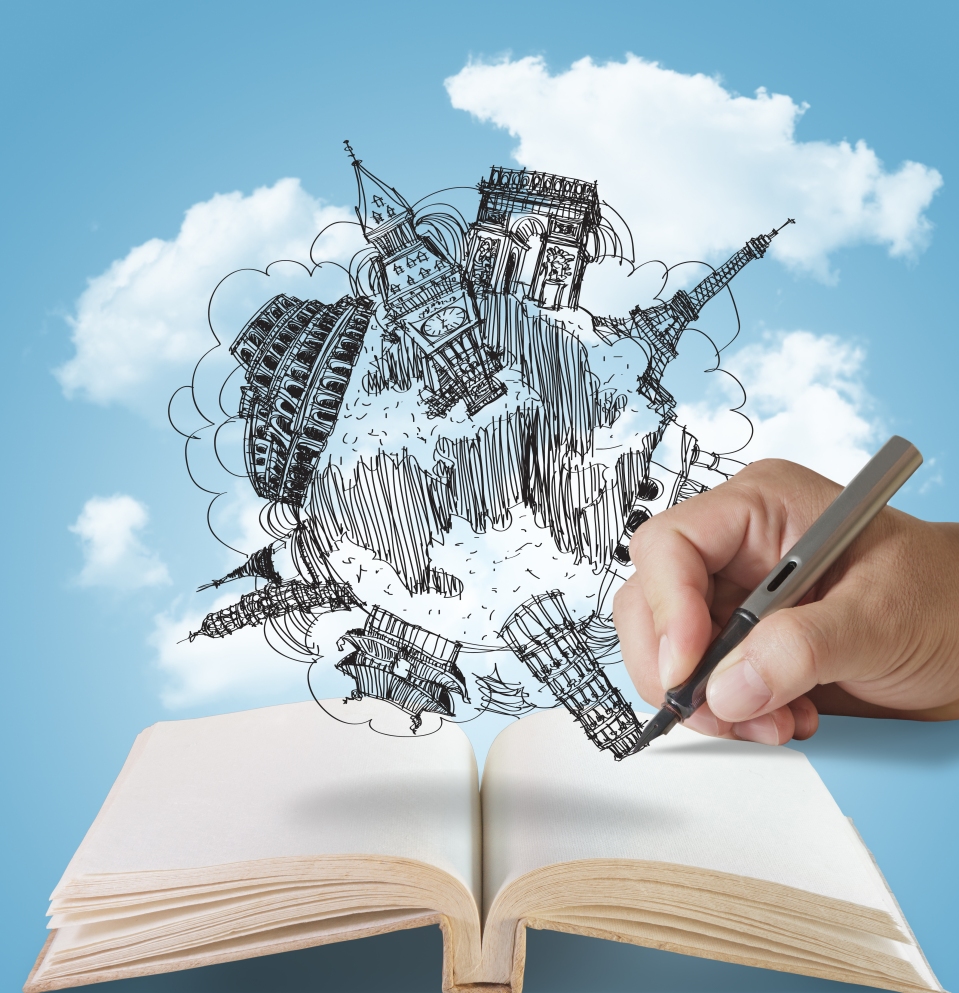 Joe Torres writes sci-fi adventure with heart. He is currently working on his first novel, Force of Nature. Joe lives in Gilbert, Ariz., with his wife and either the most amazing child on the planet or a demon from the depths of hell, depending on which side of nap time you find yourself.

2 Responses to Out of Character